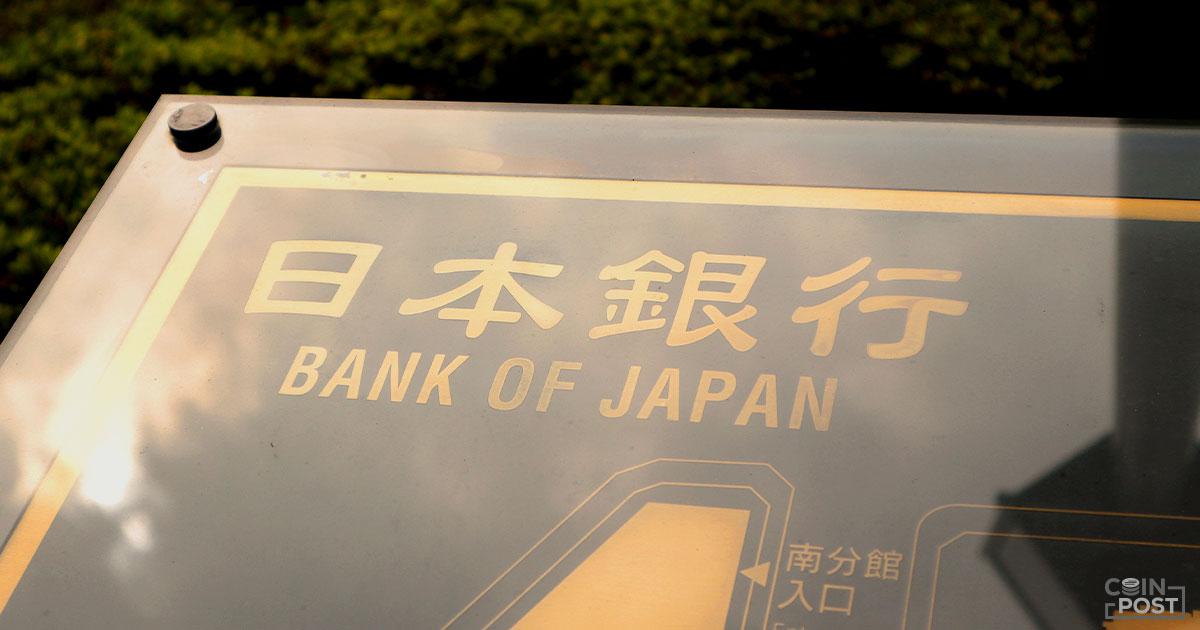 Bank of Japan (BOJ) announced the launch of its Proof of Concept(PoC) for the feasibility of its Central Bank Digital Currency (CBDC) on April 5th, Japan Time.

The BOJ had long hinted at a CBDC PoC occuring in the earlier half (Spring) of 2021, and it had just announced that it will begin the first phase of testing in April 2021.

According to the Announcement, phase 1 of the PoC will consist of “establishing a systematic experimental environment to verify the basic functions of issuance,remittance, collection and other basic functionalities which are the core of CBDC as a means of payment”. The testing is expected to take place for 1 year until March 2022.

This is only 1 out of the 3 phases the BOJ and its “Central Bank Liason Council” announced on March 26th. The Central Bank of Japan also plans to include consumers and private businesses in its 2nd phase of PoC with a Pilot test.

Additionally, BOJ announced Hitachi, Ltd. as a subcontractor in charge of constructing a test environment for the verification of technical components of the CBDC. Hitachi was selected after necessary bidding procedures.

While Hitachi is an internationally acclaimed company, it is also known for dabbling in various testing with blockchain technology. In January, it was revealed that Hitachi and Mizuho Fiancial Group had begun Proof of Concepts for a Blockchain application in the Supply chain area.

Although the BOJ has long stated it has no plans to actually issue its own CBDC, Haruhiko Kuroda, Governor of BoJ stated the importance of being “well prepared to respond to various futures changes in the environment from the perspective of ensuring the stability and efficiency of the entire payment and settlement system”. Kuroda emphasied that this view was shared by other central banks overseas as well.